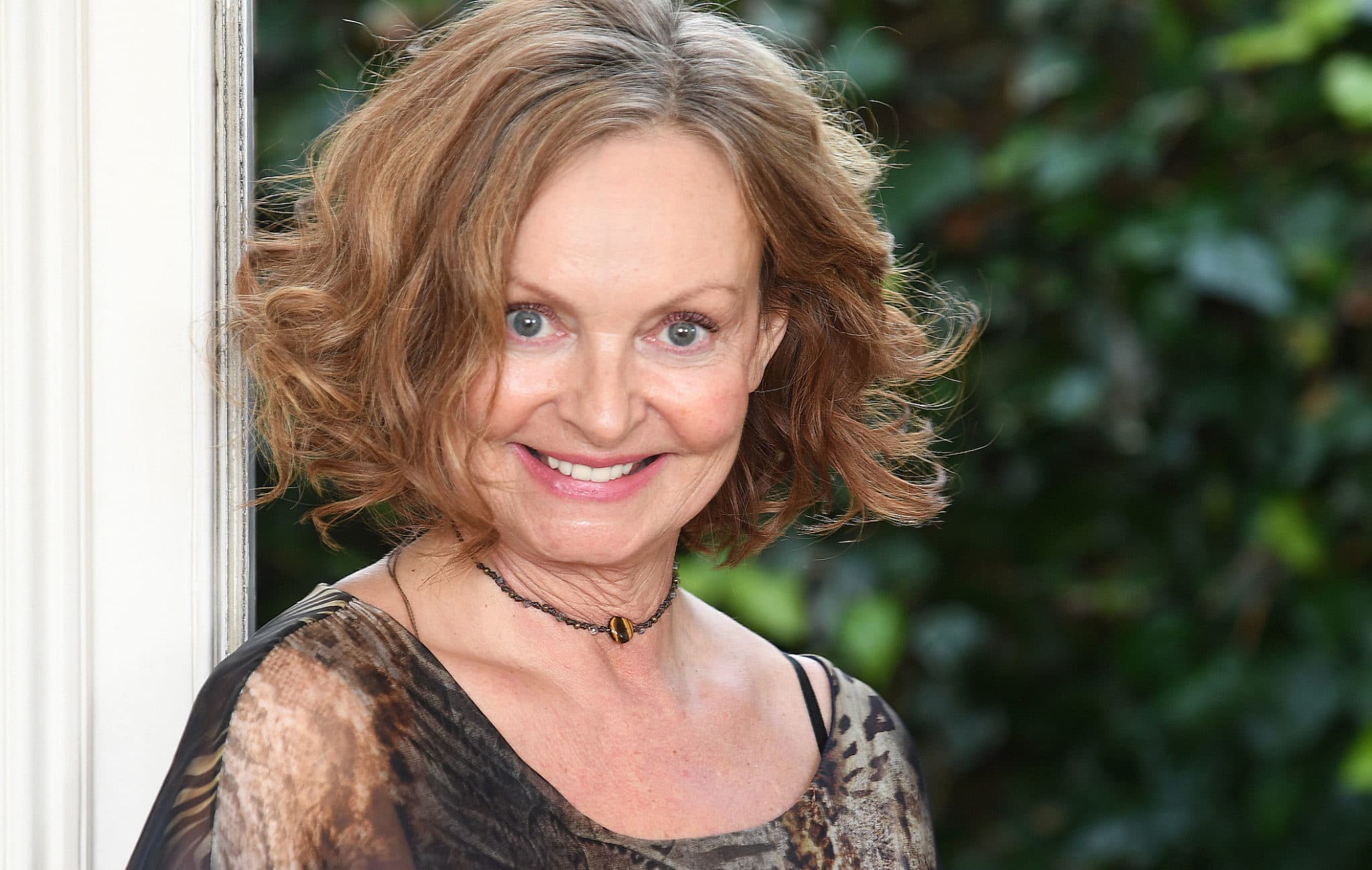 Nikki J Owen has pioneered an extraordinary approach to changing peoples’ lives based on three decades of study. She has evolved a unique methodology for transforming thinking and mindset by working effortlessly with the unconscious and conscious minds.

Nikki has touched the lives of thousands of people delivering talks, keynotes and masterclasses to a variety of audiences including business leaders, entrepreneurs, inspirational women, sales teams and organisational teams.

Nikki works with individuals, leaders and their teams to create an immediate and sustainable change in how they feel, changing the way they perform in the workplace and how they behave in every aspect of their lives. Her ground-breaking theories are at the frontiers of behavioural change and she has published two books, one of which was an international bestseller in the 1990s.

Her blueprint for transforming behaviour was launched in 2008 when she spent 5 years testing her processes at Shakespeare’s Globe Theatre (2008 – 2012). Her belief in the vital link between mindset and behaviour inspired her to create The Big Apple Experiment that uses insights from the pharmaceutical industry to demonstrate mindset intention on performance. She was consequently appointed as Positivity Advisor to The Expotel Group. In 2012 she became an Executive Faculty for Henley Business School’s Advanced Management Programme and was described as an edge-walker because she pushes the boundaries of those who have become unwittingly trapped in their comfort zone.

During one of her career highlights, she provided live commentary for an international broadcaster about political leaders in the UK’s first historic election debate in 2010. Since then, Nikki has gathered a reputation for her emotional intelligence, incredible sensory awareness and a deep understanding of the programming that sits underneath behaviour, creating a wealth of business champions who continue to benefit from her approach.

In 2020 Nikki launched Breathing Space – a pioneering methodology that anyone can learn that immediately transforms wellbeing, mindset, energy levels and behaviour.

She has delivered her powerful breakthrough process to over 2500 individuals with a variety of challenges from anxiety, low self-esteem, relationship issues, eating disorders, sleep deprivation, improving sporting performance, bereavement, self-harming, anger management and emotional burnout. Her clients describe her as a miracle worker and will often travel thousands of kilometres to benefit from one of her programmes.

Organisations with a forward-thinking leadership and people development agenda are amazed at the speed with which Nikki’s approach transforms the behaviour of leaders and their teams.